Diapers That Do More 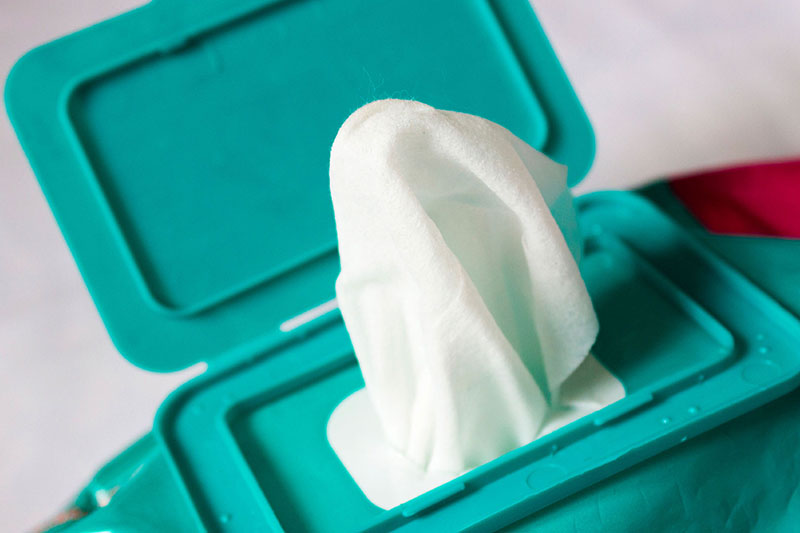 The market for disposable wipes based on nonwoven fabrics is currently very healthy and not least, that for flushable products that has gained momentum over the past decade. 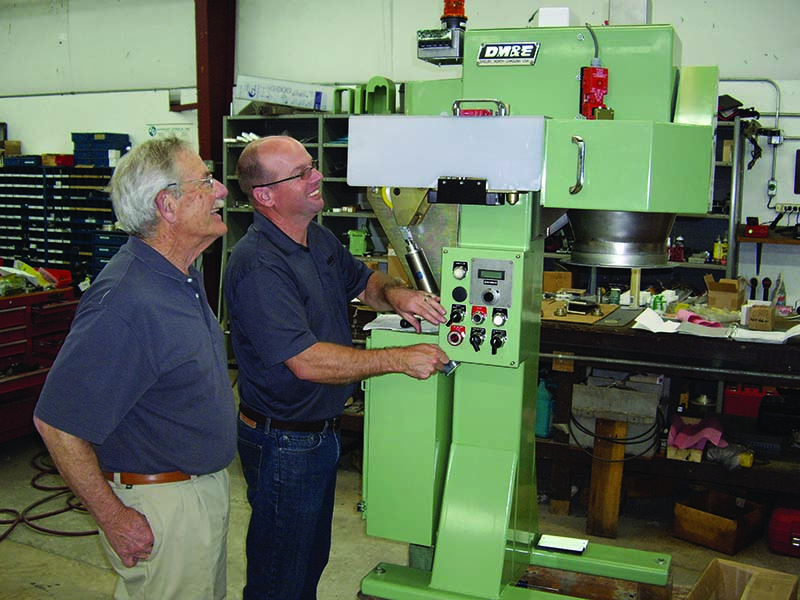 Although some segments of the North American textile industry may best be described as “mature,” in the heart of North American textile country there is one, very unique manufacturer that plays a key role in the global textile fiber industry. DM&E and its 29 employees combine technology and experience to insure the precise cut and crimp of synthetic fibers of all descriptions being produced all over the world.

Award to be Presented at Hygienix Oct. 24-27, 2016 in Florida INDA, the Association of the Nonwoven Fabrics Industry, has opened the nomination process for industry professionals to submit hygiene …

At ANTEC® 2016, Gelest, Inc. will be highlighting its silicon-based BIOSAFE® antimicrobial, which it recently acquired after a two-year period of exclusive licensing. Gelest is now shepherding the product through Food …

Worldwide Protective Products and DSM Dyneema announced in October a completion of a technology licensing agreement enabling Worldwide to bring to market protective work gloves made with Dyneema® Diamond Technology, …